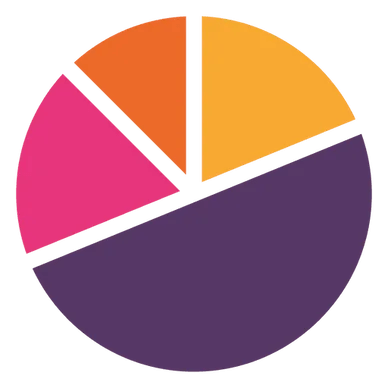 100% Aimed at Xiglute Community - A Social Network made for everyone. 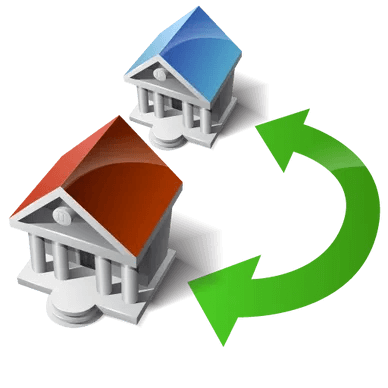 Every trade contributes toward automatically generating liquidity locked inside Uniswap. 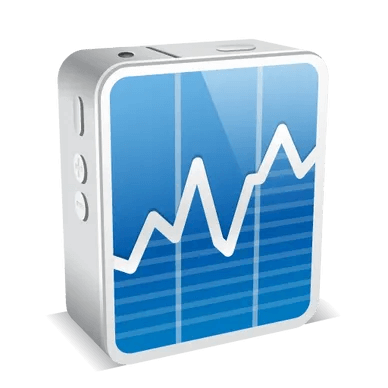 Holders earn passive rewards through static reflection as they watch their balance of XigluteCoin.io grow indefinitely.

A common misconception with the heavy APY average is the subjectivity of the impermanent loss from staking an LP (liquidity provider) in a farming reward generator. With the explosion of DeFi we have seen too many new cryptocurrency prospectors get sucked into a high APY LP-farming trap, feeling hopeless as they are pushed out by earlier buyers with higher staking rewards. We’ve all been there, seeing those shiny 7 digit figures can be pretty damn tempting to jump in. However, almost always the token suffers from the inevitable valuation bubble, which is then followed by the burst and the impending collapse of the price. This Is why we have seen the mass adoption of static rewards, also known as reflection, a separate concept that seeks to eliminate the troubles caused by farming rewards.

XigluteCoin.io employs 3 simple functions: Reflection + LP acquisition + Burn In each trade, the transaction is taxed a 4% fee, which is split 2 ways.

Static rewards solve a host of problems. First, the reward amount is conditional upon the volume of the token being traded. This mechanism aims to alleviate some of the downward sell pressure put on the token caused by earlier adopters selling their tokens after farming crazy high APY’s. Second, the reflect mechanism encourages holders to hang onto their tokens to garner higher kick-backs which are based upon a percentages carried out and dependant upon the total tokens held by the owner.

Sometimes burns matter; sometimes they don’t. A continuous burn on any one protocol can be nice in the early days, however, this means the burn cannot be finite or controlled in any way. Having burns controlled by the team and promoted based on achievements helps to keep the community rewarded and informed. The conditions of the automatically burn and the amounts can be advertised and tracked. XigluteCoin.io aims to implement a burn strategy that is beneficial and rewarding for those engaged for the long term. Furthermore, the total number of $XIGLUTECOIN burned is featured on our readout located on the website which allows for further transparency in identifying the current circulating supply at any given point of time.

Automatic LP is the secret sauce of $XIGLUTECOIN. Here we have a function that acts as a two-fold beneficial implementation for holders. First, the contract sucks up tokens from sellers and buyers alike, and adds them to the LP creating a solid price floor. Second, the penalty acts as an arbitrage resistant mechanism that secures the volume of $XIGLUTECOIN as a reward for the holders. In theory, the added LP creates a stability from the supplied LP by adding the tax to the overall liquidity of the token, thus increasing the tokens overall LP and supporting the price floor of the token. This is different from the burn function of other reflection tokens which is only beneficial in the short term from the granted reduction of supply. As the $XIGLUTECOIN token LP increases, the price stability mirrors this function with the benefit of a solid price floor and cushion for holders. The goal here is to prevent the larger dips when whales decide to sell their tokens later in the game, which keeps the price from fluctuating as much as if there was no automatic LP function. All of this is an effort to alleviate some of the troubles we have seen with the current DeFi reflection tokens. We are confident that this model and protocol will prevail over the outdated reflection tokens for these reasons.